The Untold History of Engagement Rings 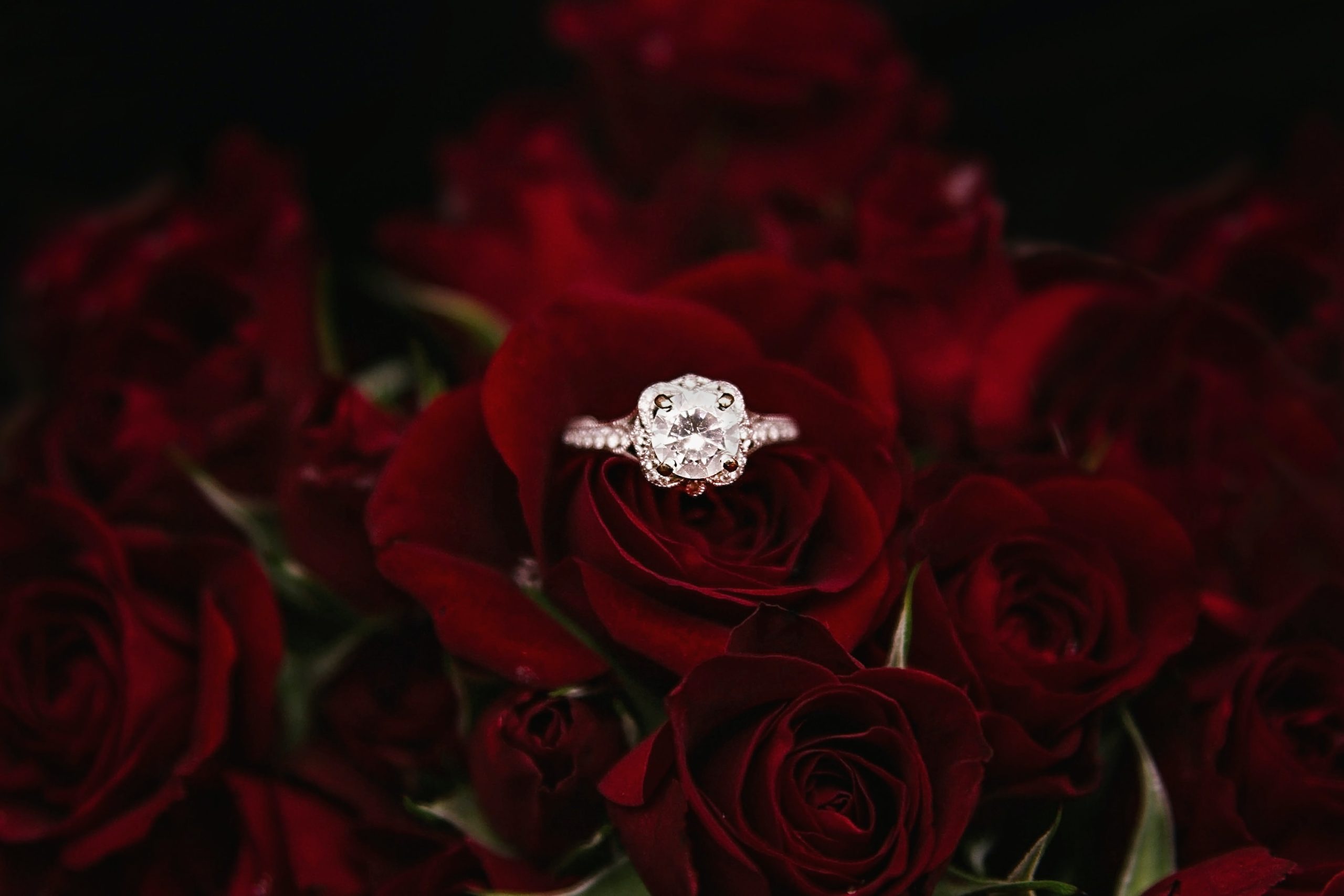 Although they have become a central part of family life today, very few people are familiar with the detailed history of engagement rings. The impactful meaning behind them is not one of pure materialism, but rather an elaborate cultural significance dating to the ancient Egyptians. There are a few similarities between the first rings ever created and the ones we see today, but these similarities are actually symbolic among the vast superficial differences. As proud players in the Montreal jewelry scene, we would like to offer you some perspective in regards to the history of engagement rings.

The first rings offered by Egyptians to their betrothed partners were actually made of braided hemp or reeds. The tradition didn’t place any importance on the material aspects of the ring, but rather it’s symbolism. The circle was symbolic of an undying commitment and eternal love – never ending, like the circumference of a circle. With time, they shifted to more durable materials such as leather, bone and ivory. Still, this change was not to place more value on the material aspect of proposal, but rather to ensure the object would last longer.

The ancient Greeks and Romans began using metal to construct the rings as a symbol of strength and permanence. They were also the first to engrave their rings. We love this concept and deeply believe that anyone involved in Montreal Jewelry should push their clients to consider customizing their tokens of appreciation in order to show how special their significant other is. The Romans also chose the ring finger to place the ring upon because they believed a specific vein -named the Vena amoris in Latin- ran from that finger directly to the heart. The tie between marriage and blood was clear to them. Marriage was not just the union of two individuals to the Romans, but also a very important union of two family names. This romantic tradition is still carried to this day.

It wasn’t until 1477 that Archduke Maximilian of Austria commissioned the first diamond engagement ring for his lady Mary of Burgundy. This completely altered the history of engagement rings, catalyzing the trend of incorporating diamonds among European aristocrats and nobility. This idea was further popularized during the Victorian era where they mixed diamonds with gemstones and the fanciest rare metals as a way to flaunt their wealth and exceptional beauty. More details about this here.

The De Beers mining company put forth the slogan “diamonds are forever” in 1947, using celebrities and diamond engagement rings as the poster for luxury and prosperity. This marketing campaign doubled the sales of diamonds in just a few years and has had a long-lasting impression on the western world to this day. Ever since, it has been common place to issue a diamond as the epicenter of the engagement ring to symbolize an American marriage that is everlasting.

The history of engagement rings shows that the symbolic value started as one of unity, endurance and commitment. As most things do as a result of a shift toward wealth in the general population, the center piece of the ring adopted a more materialistic meaning although it’s origin still comes from a place of love. With an understanding of the history of engagement rings, we can see that the size of a diamond doesn’t really matter as much as the commitment that it symbolizes. We recommend you to not stress the monetary value so much, but instead consider what your significant other appreciates when shopping for the right ring and showing her that you have deeply considered her deeper desires.

If you’re looking for an engagement ring online, look no further. Donj Jewellery has you covered.

Essential jewelry pieces every woman should own

The Most Outstanding Diamond Engagement Rings in Montreal