Now reading: A Timeless Question: How Much Should You Pay for an Engagement Ring?
Prev Next
Nov 03, 2020

A Timeless Question: How Much Should You Pay for an Engagement Ring? 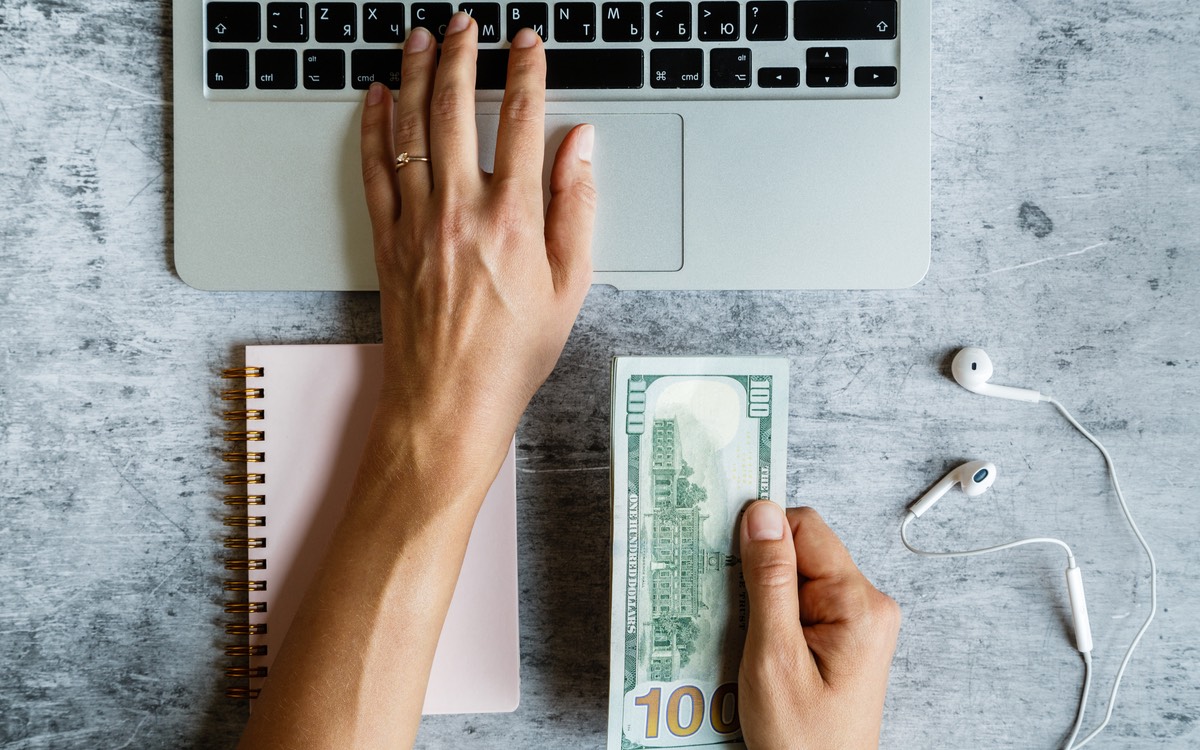 Diamonds have become intertwined with marriage as a result of several marketing campaigns first launched in the late 1930s. In an effort to help mining companies push diamond sales, the notion of affixing them to engagement rings was popularized to the point of expectation. Marketing firms even went as far as to advertise guidelines as to how much money one should spend on their symbol of commitment. The one-month salary rule was born, suggesting that it was expected for a man to spend a month’s salary on that special ring for his significant other. Then came the two-month salary rule and the three-month salary rule which followed. For a long while, men all over the world invested a significant amount of money into their engagement rings. This trend toward extravagance continued throughout most of the 20th century. Although the American habits of bigger and better persisted for a while, today those trends are much less relevant.

The average engagement ring cost is higher in the US than anywhere else in the world today. Still, the average American now spends only 2 weeks’ worth of salary (5% at most) on their engagement rings. This is a result of a trend that has been observed over several decades now, where the average amount spent on a ring has been decreasing several percent each year. Couples now tend to place much less emphasis on the financial value of engagement rings. Recent surveys conclude that women care more about the style of the ring than any other aspect of it. The most popular engagement ring types happen to be those of the highest quality and beauty. The most popular diamond is the round cut (50% of responses) in a halo setting. Round cut diamonds reflect light expertly and halo settings add a generous dash of sparkling accent stones. Second to design is the importance of the center diamond’s size. Despite this claim, the average diamond used in crafting engagement rings happens to be 1.0 ct.

Although size isn’t everything, you can strategically make the most of your budget by being strategic about the cut you choose and the setting of the diamond, as well as using a relatively slim band to make the diamond appear larger in contrast. Here at Donj Jewellery, we feel that the relative price of lab-grown diamonds vs naturally mined diamonds is also worth acknowledging. The cost of producing lab-grown diamonds has decreased significantly over the last 5 years, creating a much more affordable avenue of diamond engagement rings! We’ve decided to include them for a more affordable and ethical alternative. You can now purchase a big, flawless diamond as the centerpiece of your engagement ring for a fraction of the price.

The Real Question is Personal Preference

So, how much should you pay for an engagement ring? Whatever you think is reasonable. Engagement rings are very personal. The most important aspect is the satisfaction of your significant other. Get to know what type of design and diamond cut that they imagined themselves wearing. If you need some extra inspiration, take a look at the most popular engagement ring types. You can use the web to shop engagement rings online Canada, browsing various styles, settings and diamond cuts. Considering the major difference in the price of lab grown diamonds, we can purchase rings at a much more affordable price than ever. At this point, let’s say that the rules for how much to spend on an engagement ring can pretty much be put to rest and replaced with reason.

Is Jewelry a Good Gift for Christmas?

How to choose the right earrings for your face shape